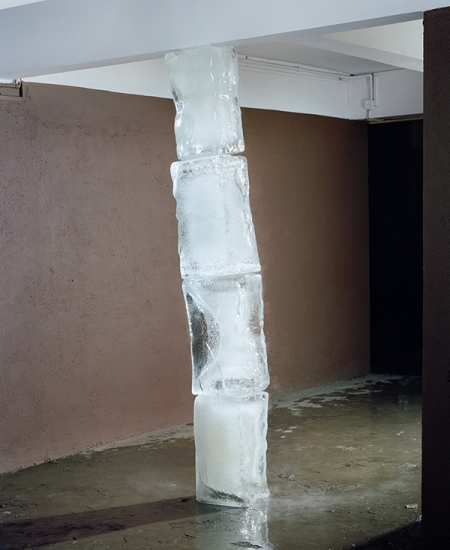 WILL THEY SING LIKE RAINDROPS OR LEAVE ME THIRSTY (2014)

Will They Sing Like Raindrops or Leave Me Thirsty confronts popular notions of eccentric Bollywood-esque romance with the harsh realities of so called ‘love marriages’ in India. With arranged marriages based on caste and religion being the norm, some couples end up being murdered by their own family members. These so called honor killings stem from the belief that the victim has brought shame upon the family name, reputation or prestige if they choose to marry without their consent. Love Commandos (lovecommandos.org) is a voluntary organization dedicated to helping ‘lovebirds’ who want to marry for love. On the run and in fear of their lives, they are provided with shelter and protection, an official marriage ceremony, and assistance in setting up a new life. This series documents fugitive couples in the secret shelters of the Love Commandos, caste violence and romance’s relationship to the imagery of Indian cinema. Cinema’s hold on our imagination and the irrepressible yearnings unchained by the image’s capacity to enlist us in willful dreaming reveal the disjuncture between the freedom of images and the rigidity of political will.